The American hip-hop recording artist 2 Chainz recently appeared on Nancy Grace to discuss marijuana legalization.  Believe it or not, 2 Chainz made some very practical and well put together arguments, but those of

A Canadian seed company claims to have come out with the world’s first marijuana commercial. The company, Crop King Seeds offers some high quality strains in their rather large seed bank. We have no 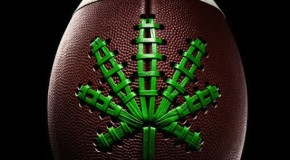 Marijuana prohibition has been in place now for well over 70 years. Initially started as a smear campaign with racist and discriminatory roots, the vilification of nature’s natural medicine strongly took hold. Fast forward

Keegan-Michael Key and Jordan Peele are the stars of “Key & Peele,” an original new sketch-comedy show that airs on Comedy Central.  If you want a quick laugh to brighten your day give this sketch a watch, as they mimic

The legendary man himself, Jack Herer explains his first time getting high

DEA Chief Michele Leonhart repeatedly beats around the bush when grilled by Rep. Jared Polis (D-Colo.) in regards to the health effects of heroine vs marijuana. Notice how she repeatedly dodges Congressman Polis’ questions

Obama and the Choom Gang 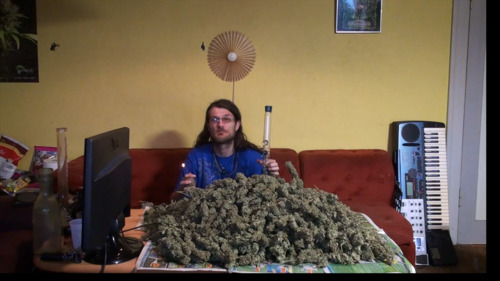 Hashbean420 Shows Off His Grow Operations (Indoor and Outdoor)