CBD benefits: Is the hype about cannabidiol justified? 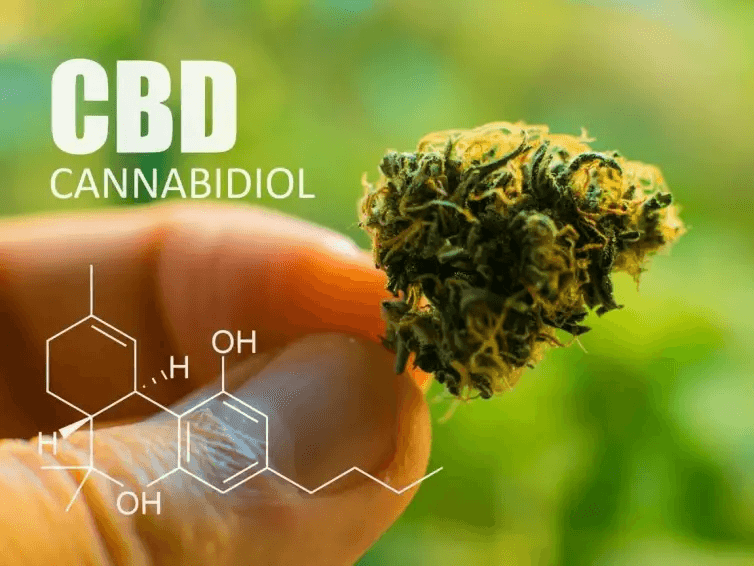 Anxiolytic, pain reliever, sleeping aid: the hemp ingredient cannabidiol – CBD for short – has numerous favorable properties. But how well is its effect documented?

Today, we are telling you more about CBD benefits as it is now legal in the US. Besides, you legally buy excellent CBD products online. To do so, the best CBD shop is JustBob!

A worldwide hype has emerged, with some strange excesses. In the USA, for example, cocktails, coffee, bath salts, and even treats for stressed dogs are enriched with CBD.

But kiosks, pharmacies, supermarkets, and drugstores in the US also serve the considerable demand for cannabidiol in the form of oil, pastes, globules, and capsules through to gummy bears and cosmetics. But how well have the effects of cannabidiol been scientifically researched – and what about undesirable side effects?

In 2018, the World Health Organization (WHO) presented a first critical report on the data available on the pharmacological benefits and risks of CBD (PDF). The expert committee concludes that it may be an effective remedy for many medical indications. Furthermore, it is generally well-tolerated and has no potential for dependency or abuse.

CBD for pain and anxiety

But what about everyday problems? Manufacturers of CBD oils tout its healing effects on headaches and migraines. Self-medication with cannabis for these ailments has a long tradition, probably going back thousands of years. Preliminary results, as well as plausible theories about possible mechanisms of action, suggest that cannabis does indeed have an analgesic effect on headaches (including migraines and cluster headaches). So far, however, there have been no studies on cannabidiol alone.

The situation is also unclear for neuropathic and inflammatory pain. In 2007, Barbara Costa showed at the University of Milan that daily doses of CBD could reduce pain sensitivity in rats. However, as suggested by two double-blind studies from 2003 and 2004, it does not help all forms of chronic pain.

The pain was reduced only in the study that mainly included patients with multiple sclerosis. In this disease and cancer, CBD is now used as a component of Sativex (which also contains THC), among other things, against pain.

Many consumers hope for anxiolytic, relaxing, and sleep-inducing properties from CBD. Experimental studies with rats indicate that it affects serotonin metabolism and thus has an anxiolytic and antidepressant effect. Preliminary studies in healthy adults also seem to confirm this. In 2017, Antonio Zuardi from the University of São Paulo exposed twelve healthy adults to a frightening situation: he had them give a lecture in front of an audience. After both were taking an anxiolytic drug and taking cannabidiol, the participants felt less anxious and stressed than after taking a placebo.

The research is still in its infancy but with excellent results.

So, there is a lot of evidence that CBD does indeed have pharmacological potential. However, for the vast majority of indications, the study situation is sparse, and research is still in its infancy.

The vast majority of studies have only been carried out on a few participants – their informative value is therefore limited.

Long-term studies on the side effects are now being set up. In principle, cannabidiol seems to be safe and has few side effects. However, in the schizophrenia and epilepsy studies, participants (at doses up to 50 milligrams per kilogram body weight) sometimes experienced slight drawbacks such as nausea, diarrhea, tiredness, loss of appetite, and transient drowsiness.

Doctors are in the process of investigating this more closely.

There may also be interactions with other medications. As a precaution, pregnant women should avoid CBD altogether. At least cell experiments have shown that the substance can impair the functionality of the placenta.

However, the ability to drive is not negatively influenced, for example, by taking Sativex. But before you get in the car, keep in mind that high doses of CBD can cause mild drowsiness.

How to find the best CBD products?

The problem with most commercially available CBD oils for stress or insomnia is likely to be different: they usually contain very small amounts of CBD, which are probably not pharmacologically relevant.

For example, three drops of ten percent hemp oil contain only around 15 milligrams of CBD. In some cases, this is far below the amounts tested in studies. Therefore, it is unclear whether the products – even under the premise that cannabidiol generally helps against sleep problems, pain, and anxiety – have any effect.

And the legal situation is currently uncertain in some countries, but we can now access the best certified CBD in the US.

In March 2019, the EU Parliament decided that manufacturers apply for approval as either a medicinal product or a novel food for every CBD product. The Food Safety Authority would then check its safety in the second case.

So far, however, some local manufacturers and sellers have ignored this regulation. Still, researchers from Italy recently used random samples to show that in two-thirds of the products bought in the US, the declared CBD content did not correspond to the actual content, and the THC amount was sometimes higher than permitted in some of the US states.

Products can also be contaminated with pesticides if you do not only order from the best suppliers.

Anyone who would like to try CBD should know that only the best CBD products will give you the best effects. So, to find these perfect CBD flowers, CB oils, and other CBD products it is easy. 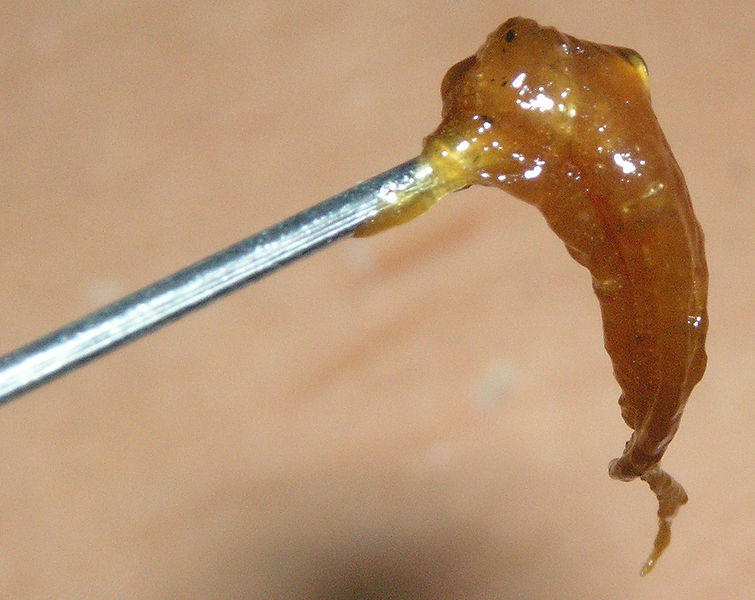 What is Ear Wax Hash 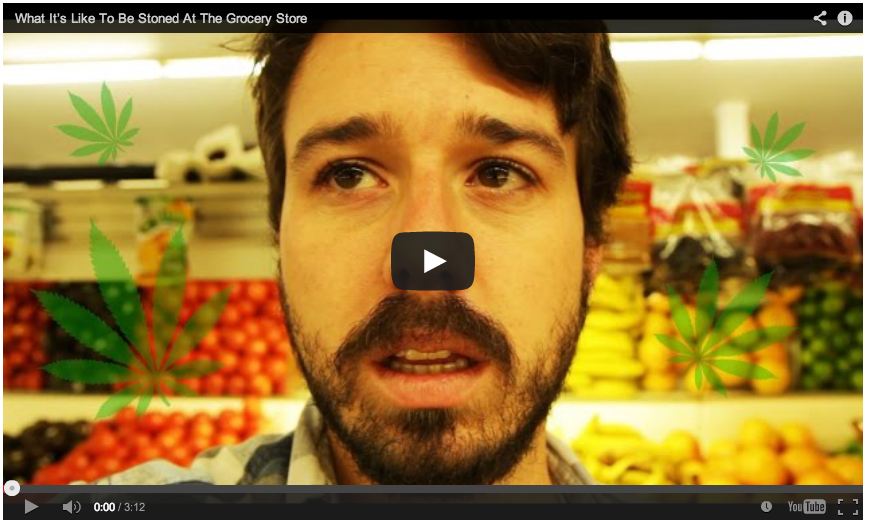