Marijuana Effective in the Treatment of Breast Cancer 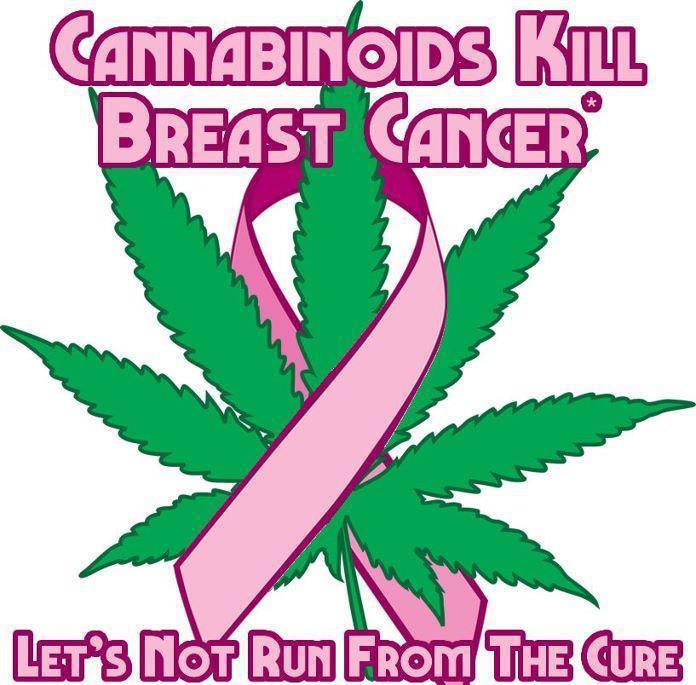 A wealth of research conducted in several countries has shown promising results which prove that marijuana is an effective treatment in breast cancer. This is treatment that is much safer, cheaper and easier on the body; than the current chemotherapy options.

It has been known for some time that THC is effective for the treatment of many side effects of chemotherapy — most notably upset stomach and lack of appetite. Current medical treatments involve a drug in pill form. The patient has to swallow the pill and then keep it down long enough to be effective (which could be up to 20 minutes to an hour). Smoking THC does the same thing in just a few quick puffs.

All this sounds like great news, right? Well, it would be if marijuana was not such a demonized plant in society. Current prohibition laws in almost every country make research almost impossible. Not only that, but people are reluctant to donate money towards cannabis research, making it extremely hard for researchers to get funding. 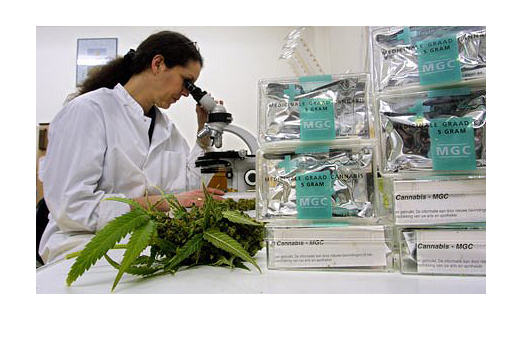 1 thought on “Marijuana Effective in the Treatment of Breast Cancer”