Research Study Shows Cannabis Effective in the Treatment of Epilepsy 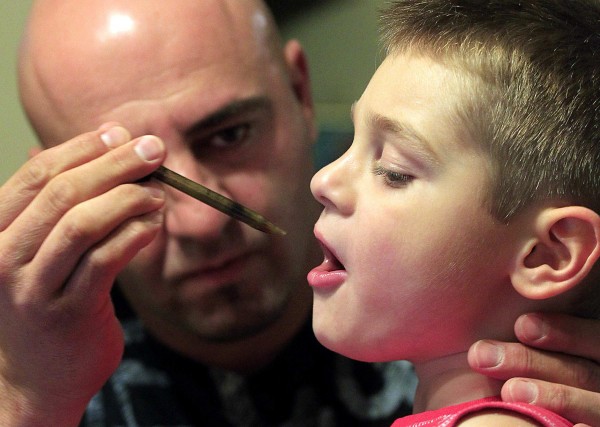 A recent study done at the University of California, Epilepsy Center shows that cannabis greatly reduces the amount of seizures suffered by epileptics. The study was small, consisting of only two patients, but it still is important information in the ongoing debate on the medical uses of cannabis.

One subject smoked sex-to-eight joints a day. When they stopped, the amount of seizures they had increased greatly, and had five seizures in a twelve-hour period. The second person smoked and their nighttime seizures were immediately educed from five-to-six per night to only one-or-two. When the subject stopped smoking, the subject’s nighttime seizures sky rocked to ten per night. This subject was then put on oral cannabis, and their seizures were immediately reduced to only one per night.  Neither of these subjects were responding to conventional epilepsy medications.

A previous study found that an oral dose of cannabis (known as cannabidiol) given for one month resulted in a reduction in epileptic episodes in 7 out of 8 patients. 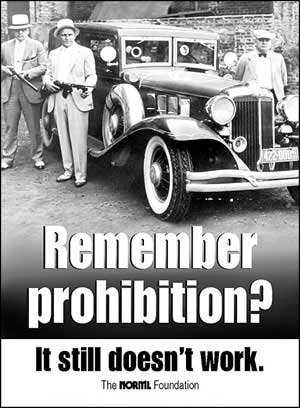 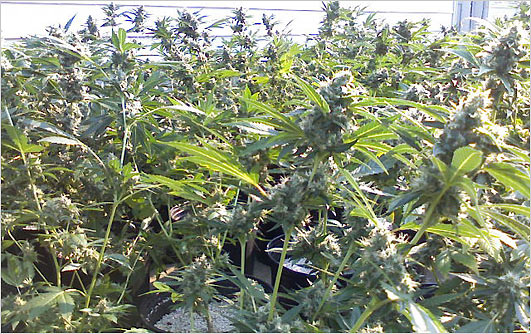