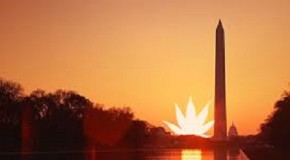 Washington, DC, February 26, 2015 – The evolving regions within the US permitting possession of marijuana for recreational use can add our Nation’s capital to the list as of 12:01 AM EST this morning, 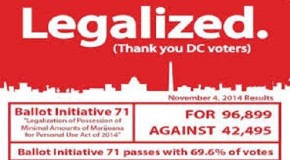 Monday’s public hearing to tax and regulate marijuana and terminate pot drug tests was scuttled by DC’s new Attorney General, backed by Congressional Republicans, who are playing hardball to block the District’s 70% legalization 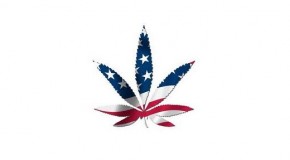 By year’s end, qualifying medical marijuana patients in Washington, D.C. will be able to find some relief with the announcement of four dispensaries. This news now adds the District to the list of the current 17