How Local Counties and Towns Voted This Election

There has been a lot of excitement over the new marijuana laws. But we have spent so much energy on the big ones–marijuana fully legalized in 2 states; that we have forgotten about the

The legal use of marijuana for medical reasons has taken effect in Connecticut. Known as Public Act 12 – 55, An Act Concerning the Palliative Use of Marijuana  was signed into law by Democratic

In a pleasant twist of fate, Maine police returned marijuana plants to a grower. The plants were stolen from the greenhouse of Thomas Davis, who grows the plants legally for medical distribution. Police Chief

Melissa Etheridge Does Ad in Support of Legalized Marijuana in Colorado

Grammy winning musician Melissa Etheridge, who survived breast cancer in 2005, has always been public about her use of marijuana to treat the symptoms of chemotherapy. Now, she has gone one step forward by

It was in October of 1937 that the federal government passed a law making it illegal to grow, possess and use marijuana. It has been classified by the DEA as a level one substance, 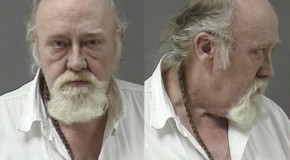 Richard Flor, the co-founder of Montana Cannabis, died last Wednesday after having  two  heart attacks while in Federal Custody. Flor was suffering from a number of health issues including dementia, failing kidneys and heart 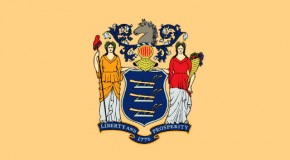 After a two year delay, seriously ill patients in the state of New Jersey will finally be allowed the legal access to medical marijuana that they were promised. On Monday, the state government of