Cannabis isn’t all that bad for all the wrong reasons that people may use it around the world. Many doctors and researchers have found the medical properties of marijuana and are therefore stressing on the use of marijuana as a medication for severe diseases like asthma, anxiety, stress, intense pains, insomnia etc.

Cannabis strains, which are pure breeds or hybrid varieties of marijuana, aren’t meant for people under 18 years of age and is used primarily for medical, educational and research purposes only. When it comes to taking marijuana as medication, many people are skeptical of the use. Some don’t want to take it for the fear of consuming CBD and THC, while others may not like the taste or the smell of it.

Medical marijuana having been legalized in many parts of US has opened door for herbal treatment of many ailments, but still the pessimistic approach towards marijuana keeps most people away from using it.

Choosing medical cannabis or medical marijuana can be an easy decision to make, but being selective and choosing which variety of cannabis to use for which kind of medical condition is something that can be a daunting task.

So, it becomes important before choosing the right kind of medical cannabis strain to have a basic understanding of the primary difference in Indica strain and Satvia strain – because each cannabis strain will have a different effect in the body when swallowed. 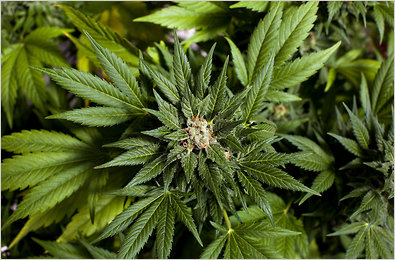 Depending on the type of condition to be treated the cannabis strains – Indica or Satvia are chosen. While, Satvia is preferred by most people as medication during the day, they Indica varieties are preferred during the evening or nighttime.

Some Of The Main Strains Of Indica And Satvia Varieties Of Cannabis Strain Include:

Pot of Gold weed or Pot of Gold marijuana is flagship Indica strain, with a very sweetish taste and smell, which resembles a fruit. The Pot of Gold has extremely light physical effect. The effects of the strain can leave you physical very low for, a while a reason it is recommended for night use only.

The Mazar Strain or Mazar weed is 100% variety of Indica strain and has a very good pain relieving effect.

Strawberry cough seeds or Strawberry cough strain is a hybrid between Indica and Satvia strains. Found majorly in the North America and some place of Europe, the strain trickles the users throat prompting cough, but imbibes clear thought and happiness in the user, a reason the strain is highly recommended to patients with pain, history of insomnia, anxiety and/or hypertension. 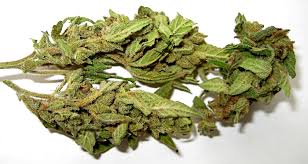 Vanilla kush weed or Vanilla kush Marijuana is a newly used Indica strain which is very fragment, potent and flavored. The scents of the Vanilla kush bring to mind of the user the flavor of vanilla and lavender and can thus be used in the preparation of rice krispie treats or rice krispies cereal. The strong and lasting effect of the strain allows the mind to relax and releases muscle tension.